Deductive reasoning is a type of thinking that allows us to separate the particular from the general on the basis of a logical conclusion. It is this type of thinking that helped Sherlock Holmes solve the most complicated cases. Everyone can feel like a real great detective with Einstein’s riddle about houses.

Only two percent of people are able to solve it in their mind. The rest have to find the correct answer to Einstein’s riddle in writing. The problem itself has changed somewhat, but remains just as difficult.

It describes the preferences of the inhabitants of five houses, each with a different color:

Einstein’s riddle about houses: the solution

It boils down to filling out a table with all the data that allows you to find the answer you are looking for.

According to Einstein’s riddle, one first writes down what is clearly understood from the conditions, and then begins to find “fill in the blanks. Some people find it convenient to simply write down the thought process without a table. The essence of how Einstein’s riddle is solved does not change.

Important! If you want to solve the problem on your own, you can only look at the points.

Find out the colors and numbers of the buildings

It is easiest to look for the shade of a Japanese dwelling. The only known color is red, where the Frenchman lives. Purple does not fit due to the fact that it stands next to it. Blue is to the right of turquoise. Thus, the Japanese is the resident of the green house, which has the number 1.

Looking for the favorite drink of the Belgian, who smokes Camel, so he can’t drink Fanta, because that tenant likes Rothmans. The Spaniard drinks coffee, the Frenchman drinks yogurt. That leaves only two options, milk or beer.

The Japanese doesn’t smoke Rothmans, so he doesn’t drink Fanta. His drink is milk. Beer is drunk by the resident of the turquoise house next door, in which the Belgian lives. With the milk drinker is the Davidoff smoker, and this is tenant number two.

The number 2 house keeps mice, and the African keeps pygmy pinschers, so he lives in the fifth building. The “Parliament” smoker breeds harts, which means it’s French. The African is left with Fanta and Rothmans.

The “Davidoff” smoker lives next to a cat connoisseur, who may be a tenant of building 1 or 3, but the latter is inhabited by a Frenchman who breeds ferrets, and hence the cats are kept by a Japanese. The Spaniard, who loves coffee, breeds mice.

Hence, the Belgian keeps the fishes.

In lieu of a conclusion

Albert Einstein puzzle perfectly develops logic. Solving similar puzzles online, which are created on this type of pretty much, you can learn the deductive method of thinking. It perfectly helps to solve complex situations and put thoughts in order. 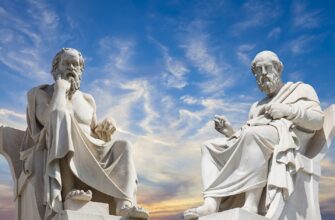 Methods of personal self-development
Plato is my friend, but the truth is dearer
Every person has his or her own truth. Often views
0 2k. 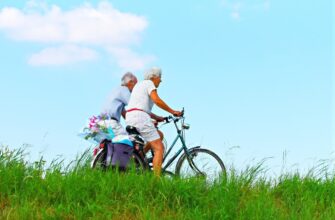 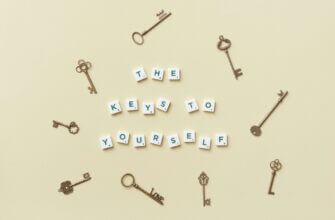 Methods of personal self-development
Self-development: where to start?
To get rid of the turmoil in life and to be a holistic
0 1.5k. 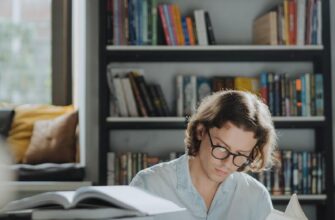 Methods of personal self-development
What’s the best way to remember information?
To rely on your own memory is to know how best to remember
0 416 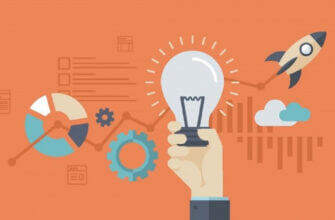 Personal development
Proactivity: what it is, principles of development, examples
People who have such a skill as proactivity almost
0 846
You may also like 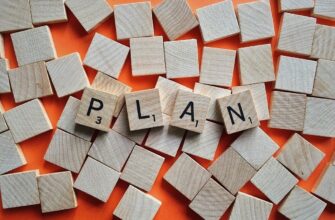 100 things to do in life
Everyone dreams and sets goals for themselves.
02.7k.

What’s the best way to remember information?
To rely on your own memory is to know how best to remember
0416 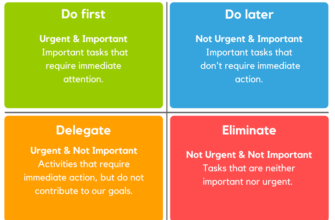 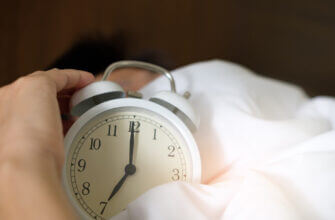 How to learn to wake up early
How to get up early? Becoming a skylark is an opportunity
0503 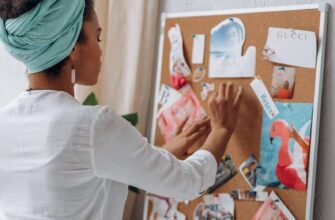 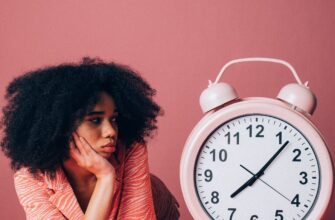 How do you stay up all night when you really want to?
It is more difficult to fight sleepiness at night than
0450
Этот сайт использует cookie для хранения данных. Продолжая использовать сайт, Вы даете свое согласие на работу с этими файлами.